Check out the new Sony A9 Alpha Series Camera

Sony A7 “Camera Error turn power off then on”

We’ve had a few Sony A7 series cameras sent to us for repair with the “Camera Error turn power off then on” – from our experience, there are a couple causes of this issue.  The most likely cause of this issue is a frozen mechanical section in the sensor assembly (aka mecha device).  We have developed a method to repair these cameras without replacing the optical block in some cases, which can cost well over a $1000 regardless of the model. 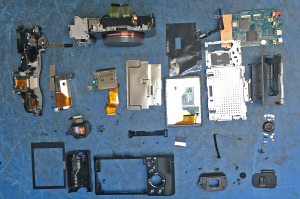 One customer had been told by a certain repair center that repairing their camera would cost the same as a new Sony A7s. We were able to repair this camera for significantly less without parts.  If you are experiencing an issue with your Sony A7, A7S, or A7sii, give us a call 323-887-0777. 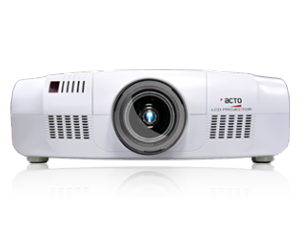 The biggest issues with off-brand projectors stem from build quality & HDCP compliance.  Customers will call, complaining about how the HDMI port doesn’t work, how the fan is rattling, or the image is too dim.  Often times, these projectors will outright fail.  To make matters worse, spare parts are not available.  The only thing we can do is sell them a refurbished projector.

They call them White Van scams, because back in the day, scammers would sell these subpar goods from the back of their vans.  These days they have the internet at their disposal.

One of the biggest scammers on the web, HDProjectorWorld.com just closed its site.  Consumers can breathe a little easier.  With that said, one should always purchase vigilantly.

If the deal seems too good to be true, don’t purchase that projector.

Things to consider when purchasing a projector:

Some known scams to watch out for:

We will expand this list as we hear more names.

This Sony A7R took a big fall.  We had to replace 10 parts including 3PCBs an LCD and a Viewfinder.  Read more on Reddit: https://www.reddit.com/r/SonyAlpha/comments/4ilxg8/sony_alpha_repair_flatlay_ama/ 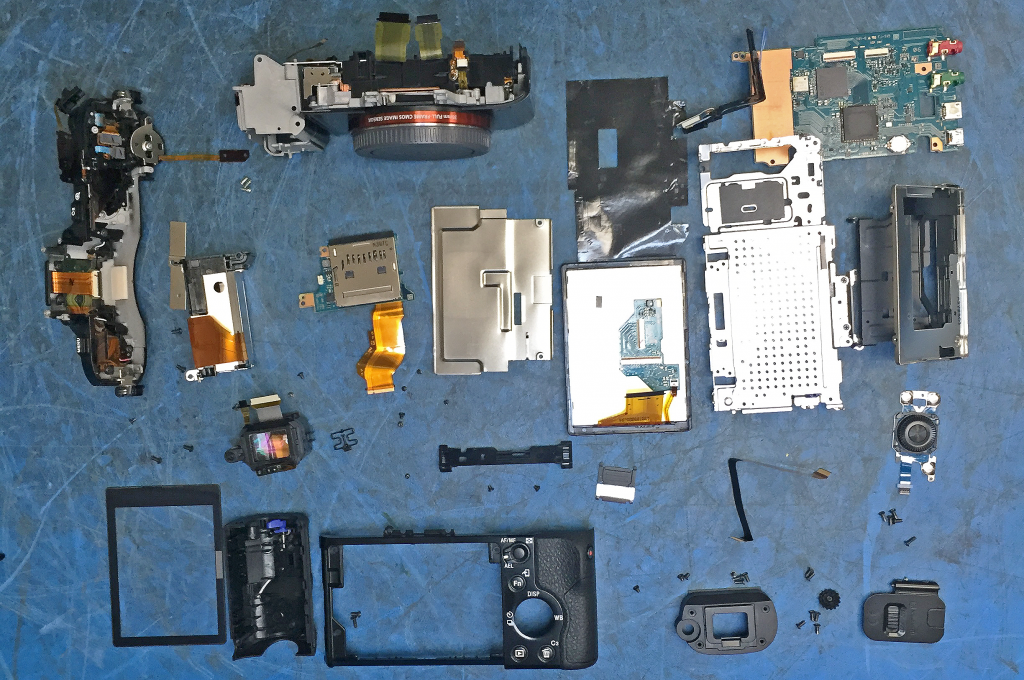 This can be an opportunity for us to help you with you A/V purchases, give us a call if you need any projectors, camcorders, live sound equipment, or accessories. 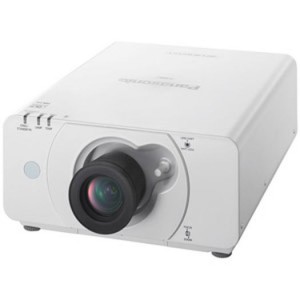 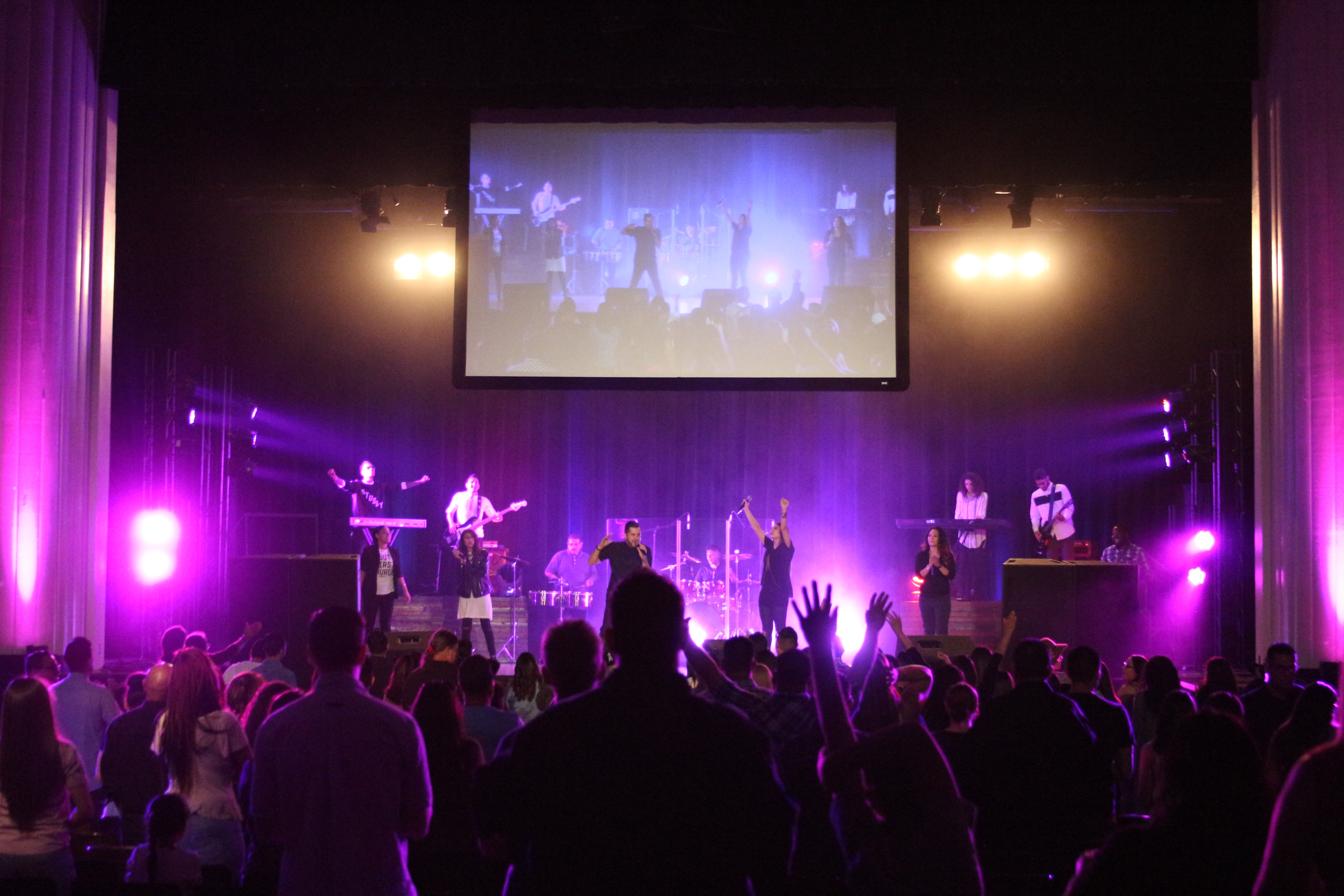 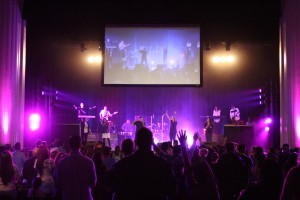 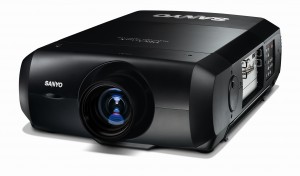 Big news out of Hollywood today as Panasonic announces their newest addition to the VariCam line.  The VariCam LT adds top of the line performance for the super competitive price of $18,000 (body only).  With the option of a PL mount or an EF mount, the camera should appeal to the latest generation of adventure videographers.  Incredible dynamic range with V-Log, lightweight at 6 pounds, and a P2 Expres card on board, the camera is sure to be a gamechanger.

Revival of Reel to Reel

The 2010’s have been a decade of analog audio revival.  Following in footsteps of the Vinyl revolution that has presses putting out millions of new records a year, Reel to Reel machines have seen a wicked resurgence among audiphiles, hipsters, & boomers alike.  As the Factory Service group for TEAC & TASCAM, we have been absolutely shocked by the volume of units coming to us for repair.  Models like the X1000 and 38 are among the many coming to us from the corners of the US including New York, Los Angeles, & even Alaska.  These units require precision calibration& biasing, but when correctly calibrated, some say the warm analog sound is unparalleled by digital and other analogue mediums. 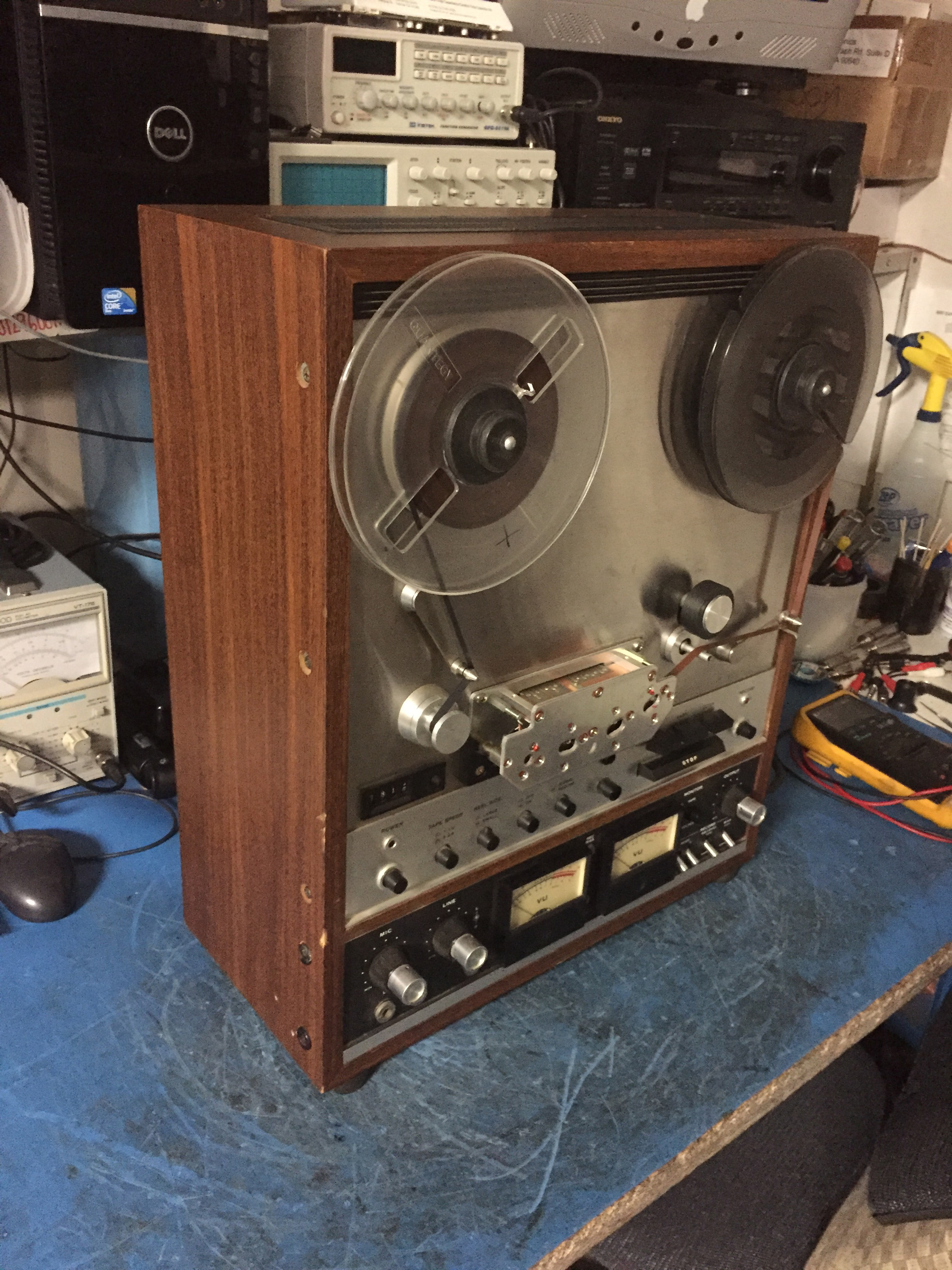 A Favorite Among Audiophiles

For those surprised by the resurgence of Analog, look no further than an old reel to reel. As the publication The Absolute Sound reported:

In 2013, The Absolute Sound shocked readers by concluding that a reel-to-reel deck absolutely crushed the highest-rated turntable-based system ever reviewed by the magazine. “I have never heard rock and roll reproduced more powerfully and realistically in my home or at a show in my entire life,” concluded reviewer Jonathan Valin. The deck in question was billed as ‘new’, but was in fact a highly modified TASCAM Pro deck.

Try it for yourself some time.

In the last month, we have repaired a series of Barco DCS switchers.  Recognizing a common point of failure, we will be offering a flat-rate repair for DCS units suffering from no output or no power.  Please contact us for more details. 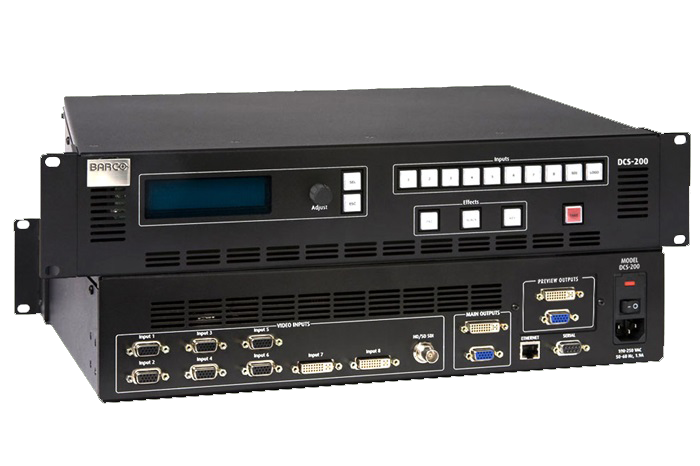 We will be open tomorrow, Saturday 11/21 for a special holiday schedule.  Rush service is available for equipment that needs to be ready by Thanksgiving.  Projector Repair, Camcorder Repair, and other Pro Audio Repair. 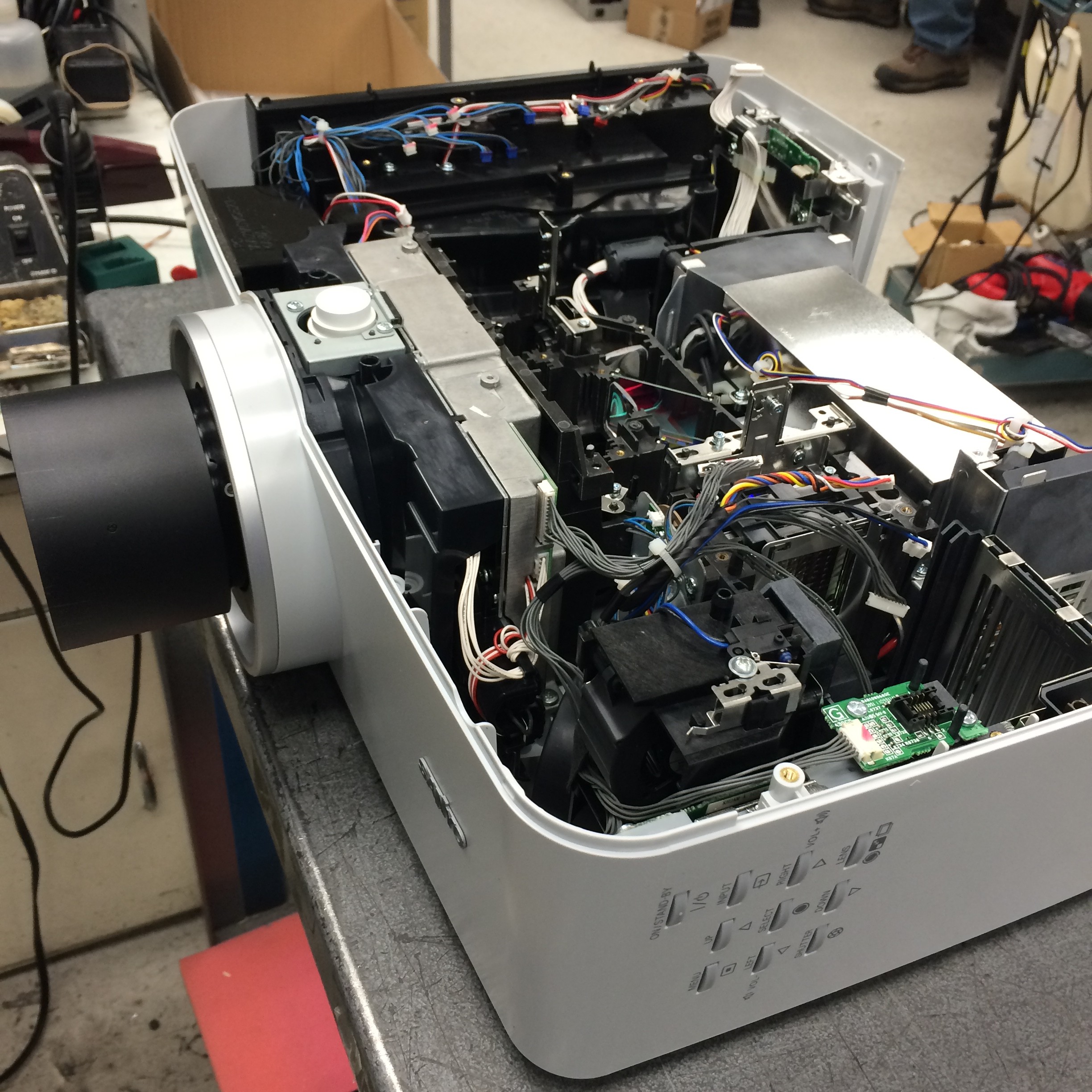